From January 13, both online and offline shops have been banned from charging anyone an extra payment for debit or credit card payments, as opposed to cash.

The new rule follows an EU directive and will prevent any card surcharging for paying by debit or credit cards, PayPal and ApplePay in the UK.

Companies are no longer allowed to charge shoppers up to 20% more for purchases just for paying with plastic.

A survey conducted for Consumer Intelligence by Viewsbank, revealed that shoppers are still being charged extra fees for using credit and debit cards since the introduction of new EU laws.

The research found that 14% of shoppers had been charged an additional fee for using a credit card to pay online or in stores.

The survey also revealed that shoppers are being hit with a range of alternative fees under different names, with 21% reported being charged a booking fee for using a credit card since the new rules came into effect.

Around 60% of those questioned said they had not been charged.

Have you been charged a credit card fee since the change in law? Tell us about it in the comments section.

Getting Ready for a Cleaner Spring-Clean!

As we look toward warmer weather, many of us also gear up for the annual spring clean of our living spaces and our lives! It can be incredibly important for us to declutter, air out, and clean-up, mentally, emotionally, and physically.

When we begin to think about airing out and cleaning up, we can also think of the impact our methods and tools this cleaning will have on our long-term health as well as the environment we find ourselves in. 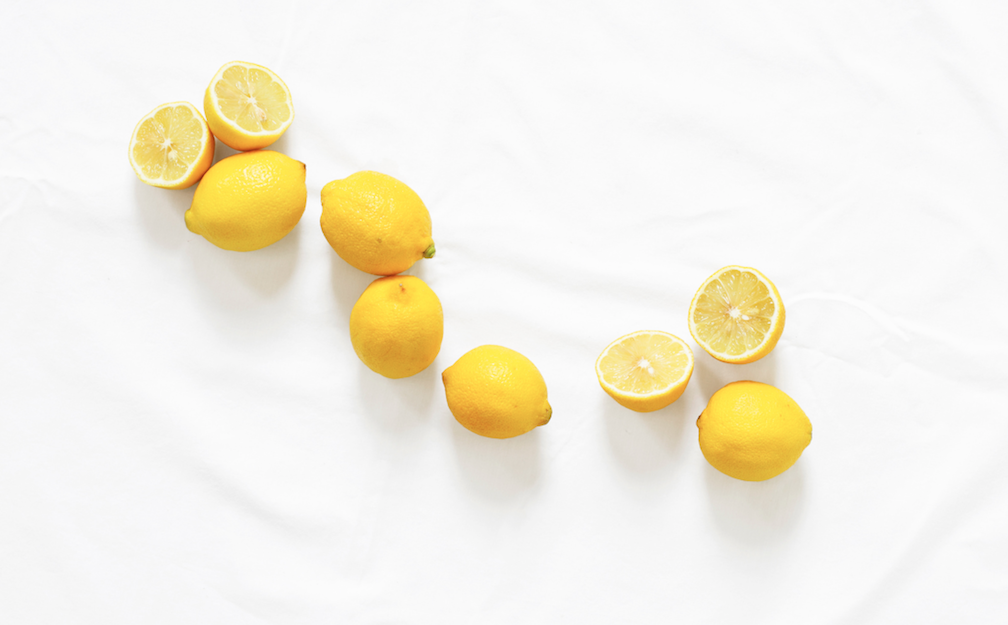 Over the past few years, we have seen a push for more natural products, including cleaning supplies. Many of us understand the importance of being organic or chemical-free, but we forget to consider the potential impacts that our cleaning products can have.

So, do we really need to use naturally cleaning products?

Most typical cleaning supplies include many toxic substances that have also been found to be seriously harmful to our health. Our homes are the spaces we should be able to feel most safe, cared for, and healthy. When we use harsh chemicals to keep these spaces clean, there is potential damage to our health and the environment around us.

Some tips for natural cleaning

This week we’ve got National Longevity Day, National Yoga Day, and National Thinking Day so we’ve got some of our very best tips on hand to keep healthy and fit this year- and we want to hear from you too! 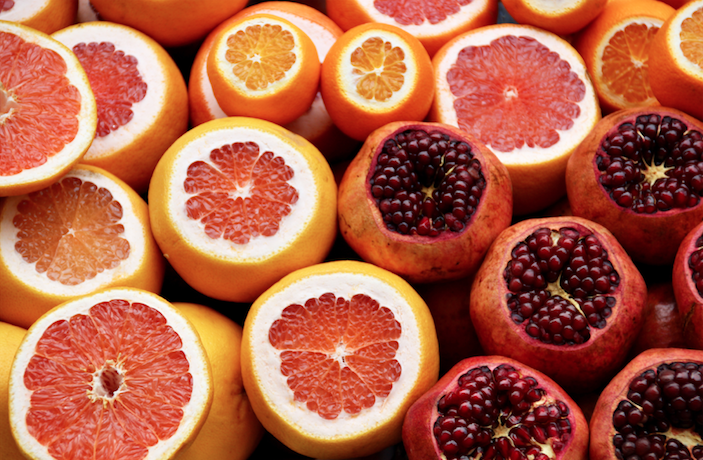 There are many aspects to our health that need to be considered in equal measure. Health is not solely about how often we go to the gym or how many green smoothies we drink. Our wellbeing is much more extensive and inclusive, which can be both wonderful and overwhelming.

Our mental and emotional health are often the later to be considered, as they can oftentimes be less apparent when paid less attention, but they are no less important.

Here are some seemingly simple ways to maintain a healthy balance.

Photo by Israel Egío on Unsplash

Valentine’s Day is Coming Up Quickly!

What does Valentine’s Day really mean? A critic might say that it is only a day for couples to spend more money to show superficial tokens of their love. While this may be true for some, Valentine’s Day can carry great opportunity, if we let it! 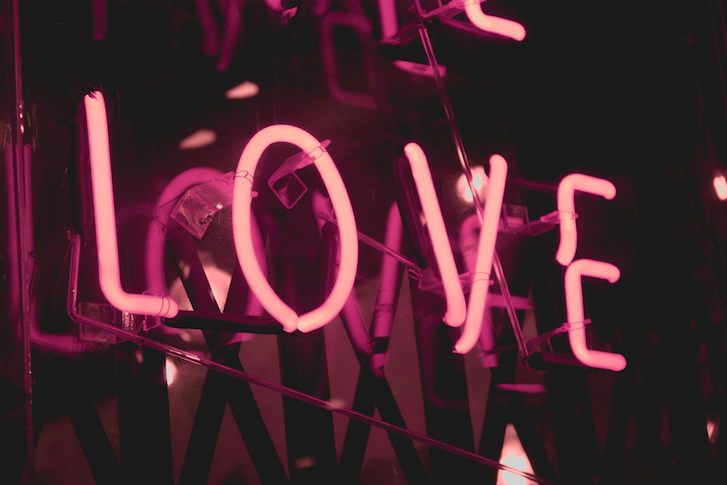 Greeting Card Holiday or more than that? While many of us think Valentine’s Day is a recently made-up holiday, it actually has its roots in ancient Roman tradition, stemming from stories of Saint Valentine, who wrote a letter to the woman he loved on the day he died, signed “your Valentine.” Eventually, the saint’s memory was mixed in with a Roman holiday, Lupercalia, when the church decided to turn this festival into a Christian holiday to be celebrated as well.

The day is typically known as a celebration for couples in love. However, over recent years, more and more people have recognised the fact that love comes in many different vessels.

All types of love deserve to be celebrated on this day! So, here are a few ways for everyone to celebrate this week.


Be sure to share your favourite Valentine’s Day ideas, memories, tips, or wishes today! We could all use a little more love in our lives, this week and every week.

Keeping the Motivation up!

It tends to feel a bit more grey, cold, and even a bit more dreary when we get into the beginning of February. After the winter holiday and new-years spike in excitement, we can often feel a dragging in our energy, our motivation, and even our patience coming into February. 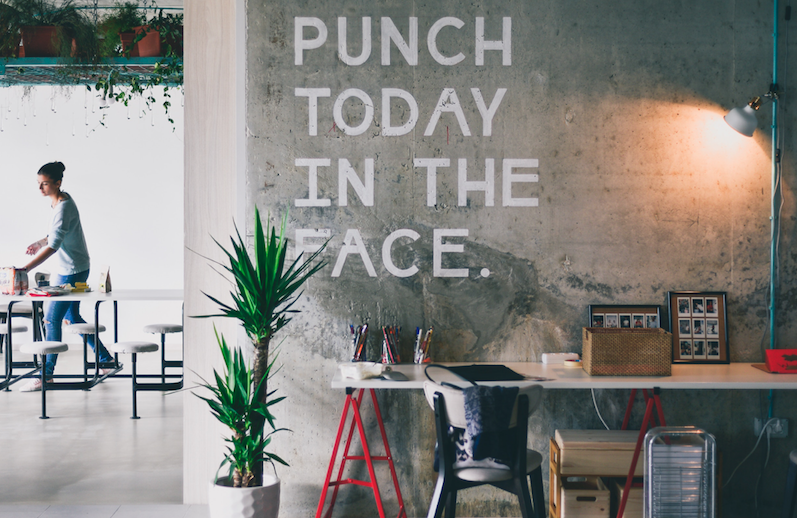 We can all stave off the February slump by sharing our coping mechanisms, our self-care tips, and the things that keep us going. By sharing with one another, we not only have the potential to help others, but we can also learn from ourselves by solidifying our thoughts and actions into words!

So, let’s get started. What can we do to keep our spirits up this month?

Share your best motivational, self-care tips with us today! You never know who might learn from you and who you might be able to learn from!

As Veganuary comes to a close…

While many of us did not know Veganuary existed until this month, this new “holiday” has definitely brought many discussions, disagreements, and conversations with it. 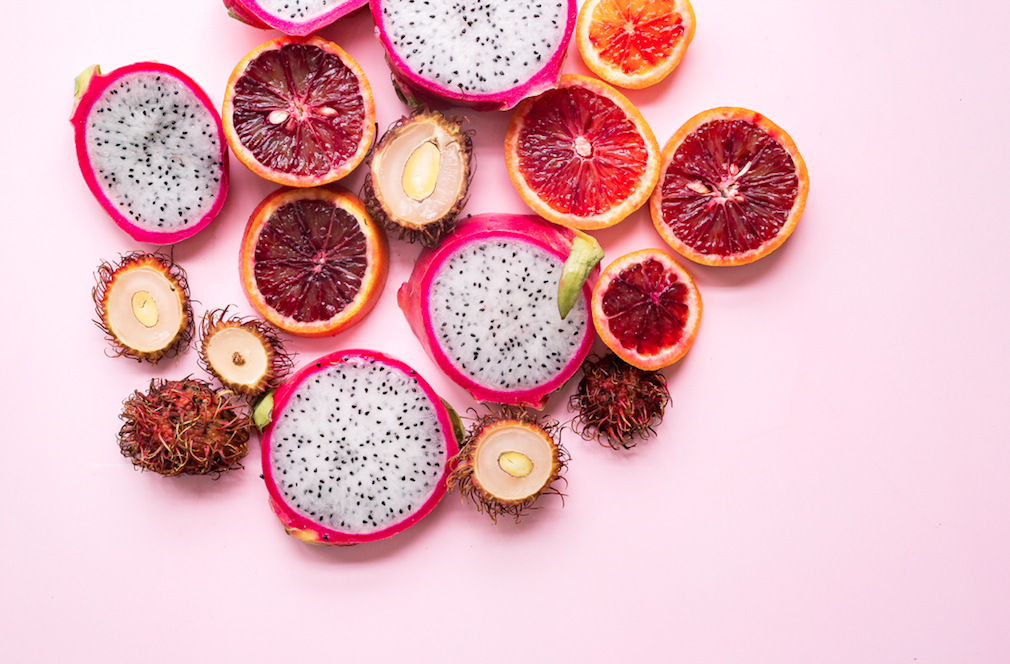 Whether you choose to follow a vegan diet or a carnivorous one, there are benefits to opting for a more vegan lifestyle. Benefits such as saving water, being more environmentally sound, helping to reduce the rates of heart disease, obesity, cancer, and chronic illnesses can have immense impacts on our lives.

While these many benefits should not be ignored, many who preach a vegan lifestyle can overlook the realities of what it can cost to change diet. Veganism can, at times, be more expensive and less inclusive of cultural values and traditions. There are medical conditions that also exclude many people from partaking in this specific type of diet.

With diet, like any decision, it’s important that we be realistic with ourselves and others. No matter our choices on diet, we must remember that each human body is different and our choices will reflect that. While our differences are important, we can also remember to make choices to reflect the kind of society we want to live in each and every day.

How can we all be more sustainable in our diets?

Be sure to share your thoughts on Veganuary and sustainable food choices with us today!

Photo by Brooke Lark on Unsplash

Each day that we wake up, we have the opportunity to take advantage of the day before us, or not. How we feel about ourselves, our lives, and what lies ahead can make all the difference in whether we move forward with positivity or negativity. So, let’s choose the former in this year more often than not and see how far it takes us! 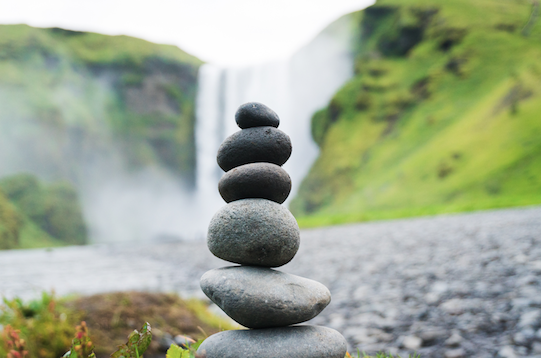 How can we begin to do more in order to feel 'accomplished' this year?


Share your ideas of what success and achievement mean for you this year, and even how you will get there! We can’t wait to hear from you!

Photo by Martin Sanchez on Unsplash

We can’t believe it’s already mid-January! With this new year still in its beginning stages, we think it’s the perfect opportunity to set ourselves up for success later on. One of the things most of us struggle with nowadays is how stressful our lives can be. 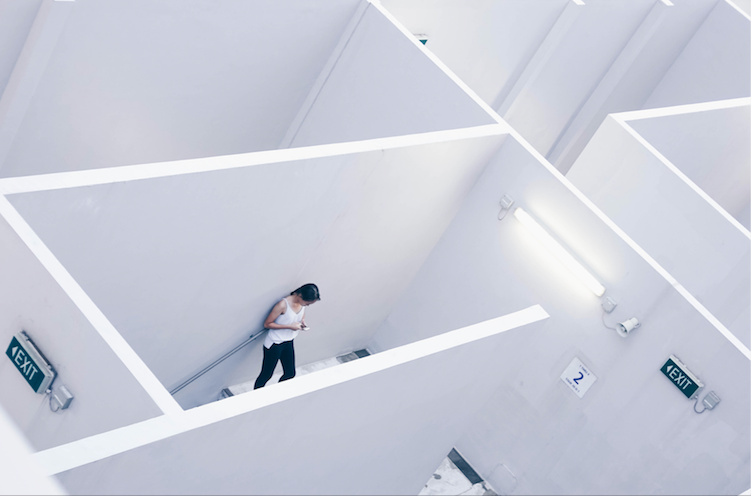 No matter how careful we may be, stress is an inherent part of life, for each of us. While low levels of stress can be helpful and expected, most modern lives are now filled with higher and higher rates of stress. This can not only be uncomfortable, but stress can have serious mental and physical consequences.

So, this year, let’s set our sights on tackling our stress levels, one day at a time.


There are many ways to reduce our stress levels and it is important to remember that what works for one body many not work for another. So, having patience with ourselves and finding what works for our individual lives is key! Trying to create more stress-free moments in our lives is a great way of showing ourselves love in this new year.

Be sure to share your tips, tricks, and any stress-free goals for 2018 in the comments below! We can’t wait to hear your voices and share more with you, each day.

Photo by Andrew Loke on Unsplash

Digging Deep Into This New Year!

Happy 2018! It seems the constant question around a new year is about our resolutions. What will our new year look like? How will we accomplish it? Will we succeed or fall short? This week is the perfect time to take a step back and look at our year through a lense of reality and optimism! 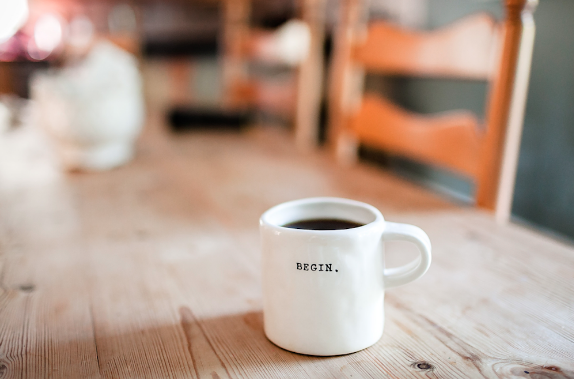 Whether you are a habitual new-year resolution maker, you make new resolutions throughout the year, or you’ve never made any resolutions before, the beginning of a new year is the perfect time to get our hands dirty and reflect upon what it is we want to accomplish and experience throughout this new time.

Our intentions can help to shape our outcomes. How we think about ourselves and our abilities can truly make a difference in what we will do. Having a goal in mind can help us to focus on energy and decisions in the direction we would like to move.

So, how can we start?


So, however we feel about creating a new-year resolution, we can all do our best to be more intentional about how we will move forward into this year. We can support others while holding ourselves accountable by sharing our ideas, plans, and any tips or tricks!

Let’s learn to be more ourselves than ever in this year, together. Share your 2018 plans and ambitions in the comments below!

Photo by Danielle MacInnes on Unsplash

Self-care reminders as the weather gets colder

While the astronomical winter season does not technically begin until December 21st, for many of us, this week has brought about the cool reminder that winter is indeed coming in the near future. The end of Autumn is the perfect time for taking a little extra care of ourselves as the weather gets colder and the days feel shorter. 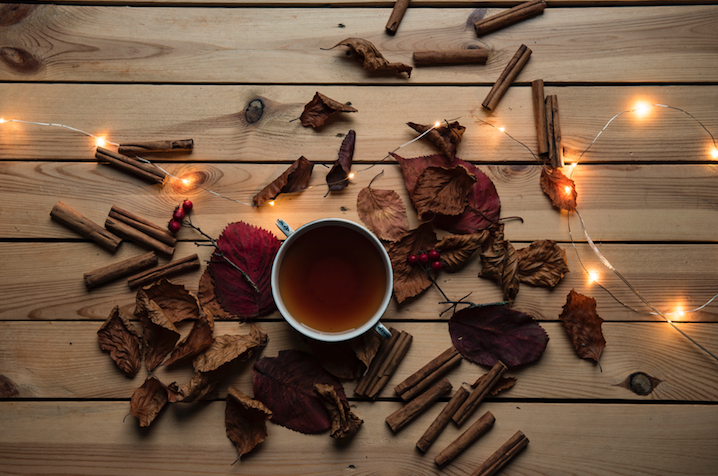 The colder months may be magical for some, many others find the dark, colder weather more of a battle than a blessing. Aside from moving to a warmer climate, there is not much we can change about the weather, however, we can change how we react and feel about this winter.

Everyone has their own winter-survival tips, so here are just a few to get started, spark some inspiration, or add to your arsenal!

Be sure to share your favourite tips, tricks, and traditions for colder weather in the comments below.

Photo by Joanna Kosinska on Unsplash