Good day all! I hope that this missive finds you well. The Viewsbank community was really buzzing last week, and I am pleased to inform you that today the updates I mentioned in last week's Getting Technical blog have gone live. As requested, no longer will polls you've voted on be clogging up your home feed – though fear not, your vote will still be registered!

It's health, wealth and wisdom that's on all our minds again this week. First off, we had Sagittarian03 asking whether the £9.3m spend by the UK government on leaflets concerning the vote to stay in the EU was a waste of money. Of the 454 people who voted, 75.3% claimed “Yes as its got too political” - a quite significant majority, whilst only 15.2% said “No”, 8.4% said “Not Sure” and 1.1% chose “Other”, stating their stances in the comment section below. 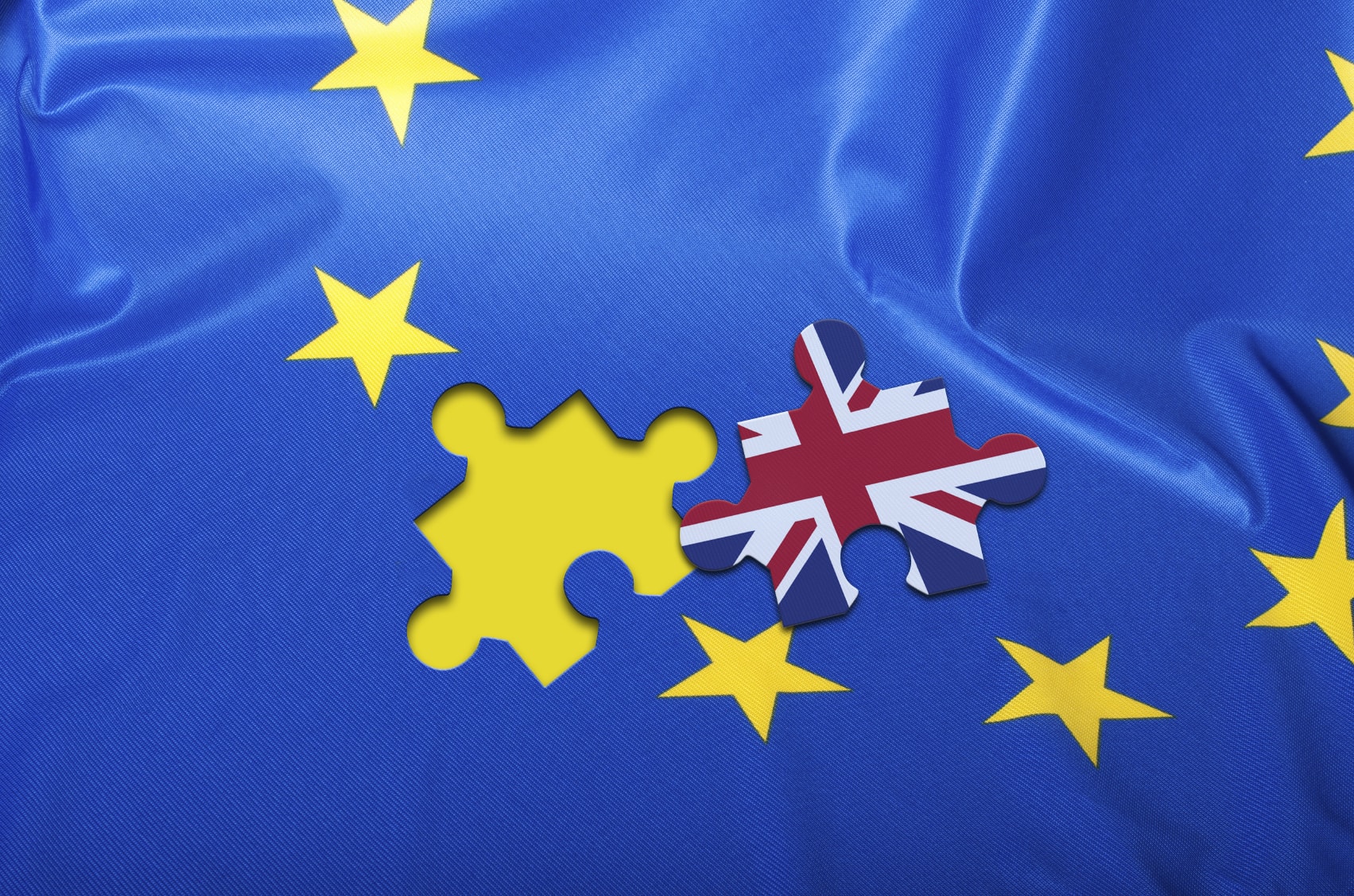 Next, Mrsbroon had a relevant question in the form of a poll asking whether you had a PayPal account, a good question since in order to be paid on Viewsbank you need an account with PayPal! Fortunately, of 450 voters 96.9% said “Yes”, 2.2% said “No” and only 0.9% asked, “What's PayPal?”

Finally, jr001 asked whether Viewsbankers thought that they were lucky to have the NHS. 351 people voted on this poll, and of these 93.7% said “Yes”, which is another significant majority. Indeed, an interesting theme of this week's trending polls on current affairs has been fairly widespread agreement in the Viewsbank community on the range of subjects in question. Regarding the NHS, 2.9% said “No”, we were not lucky to have it, 2.6% said that they were “Undecided” and 0.9% said “Don't Know”, although perhaps these latter two are somewhat tautological. One interesting angle on the issue came from Viewsbank user richglass, who said:

“I vote No as we are not lucky. The NHS takes hard work, commitment and dedication along with a good slice of tax, which I think it deserves. But luck has nothing to do with it.”

Stay tuned for Getting Technical on Wednesday at 10am, where I'll be updating you on website changes and improvements which then go live on Mondays, and Chit Chat on Friday at 5pm, where we do a more relaxed round up of more lighthearted content.

Have a happy week,